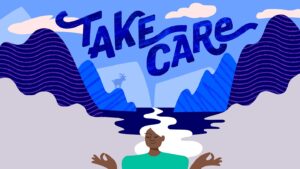 Last month in the U.S. we saw spikes in fatigue-related Google searches, and the question “why do I feel bad?” reached a record high. There’s a collective feeling of exhaustion, and we’re all looking for ways to cope with it.

END_OF_DOCUMENT_TOKEN_TO_BE_REPLACED

BTS Spot for Hyundai Is No. 1 on YouTube Global Ad Ranking

The minimalist Hyundai spot, released in celebration of Earth Day 2020, features BTS members in natural settings, as part of the Korean automaker’s global …

END_OF_DOCUMENT_TOKEN_TO_BE_REPLACED

And within the next few years, the Internet is expected to expand considerably from a usage standpoint. In light of this reality, plenty of entrepreneurs have become full-blown content creators. Their roles vary. Some create content specifically for social media websites…read more.

END_OF_DOCUMENT_TOKEN_TO_BE_REPLACED 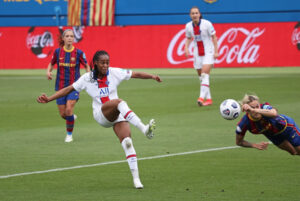 Sports streaming service DAZN announced today that it has acquired exclusive rights to stream the UEFA Women’s Champions League. As part of the deal, an overwhelming majority of the matches it streams over the next four seasons will be available for free on its YouTube channel.

END_OF_DOCUMENT_TOKEN_TO_BE_REPLACED

Reflecting on a year of live stream music, while looking forward

Live streaming has always been core to YouTube and one of the best parts of my job. Watching the live streaming space evolve over the years from a lean-back experience to an interactive, intimate, best-seat-in-the-house… has been pretty incredible. But nothing could have prepared me for the past year…read more.

END_OF_DOCUMENT_TOKEN_TO_BE_REPLACED 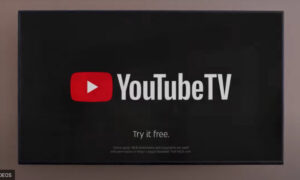 With less than a month to go before the Olympics kick off in Tokyo, cord-cutting services like YouTube TV are attempting to woo new subscribers who are looking for a way to watch summer sports. But whether or not you’re eager to watch Simone Biles defy gravity, YouTube TV’s latest upgrades …

END_OF_DOCUMENT_TOKEN_TO_BE_REPLACED

Apple and Google Privacy Updates: the Impact on Influencer and Affiliate Marketing

User privacy has moved to the forefront of the digital advertising conversation over recent months. The most significant developments recently are Apple’s iOS14 app tracking transparency and Google Chrome’s intent to shift away from 3rd party cookies…read more.

END_OF_DOCUMENT_TOKEN_TO_BE_REPLACED 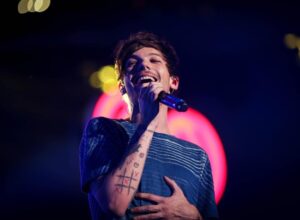 YouTube has signed its first naming deal at a 6000 seat arena called the Hollywood Park sports and entertainment complex in Inglewood, California.

END_OF_DOCUMENT_TOKEN_TO_BE_REPLACED

If you don’t know, now you know

The year 2020 was hard, but that challenge didn’t stop the music. And it didn’t stop fans from connecting and engaging with artists on YouTube, particularly in hip-hop. Artists broke new records and released empowering anthems. Despite the pandemonium of the pandemic, over 2 billion viewers logged in and watched a music …

END_OF_DOCUMENT_TOKEN_TO_BE_REPLACED

YouTube Music Is Coming To Your Wear OS Watch, With Features Intact 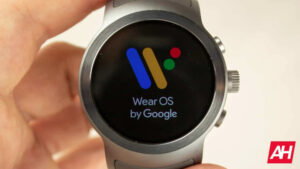 YouTube Music will finally be arriving on Wear OS, coming sometime later this year. That’s based on a recent blog post from Google, detailing the company’s recently announced update to the platform made during Google I/O 2021.

Of course, the company already unveiled its new partnership with Samsung on the OS. But this will mark …

END_OF_DOCUMENT_TOKEN_TO_BE_REPLACED

The range fluctuates this much because many factors come into play when calculating a CPM. Quality of traffic, source country, niche type of video, price of specific ads, adblock, the actual click rate, watch time and etc.

Cost per thousand (CPM) is a marketing term used to denote the price of 1,000 advertisement impressions on one webpage. If a website publisher charges $2.00CPM, that means an advertiser must pay $2.00 for every 1,000 impressions of its ad. The "M" in CPM represents the Roman numeral for 1,000. 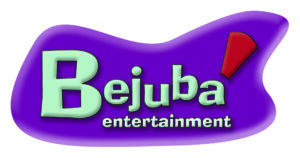 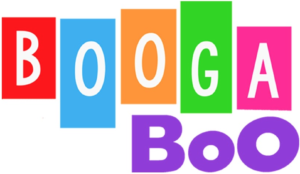 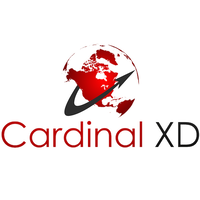 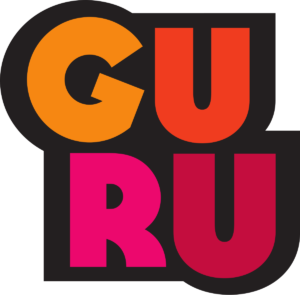 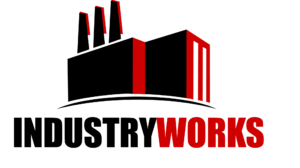 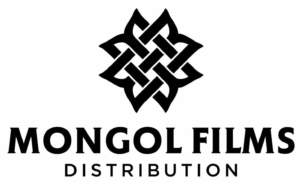 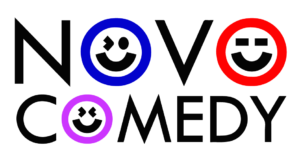 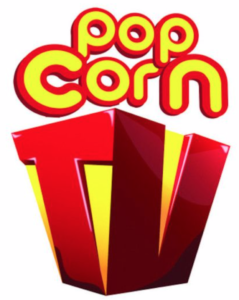 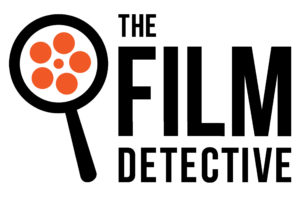 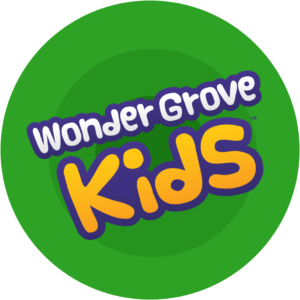